They do it in the daytime, they do it in the middle of the night. They do it in the privacy of their homes, and believe it or not, sometimes in full view of strangers. Somewhere, at any given moment someone will "Chirobate", seeking that quick self-induced feeling of euphoria, even if it lasts for only moments. Once they do it, they are hooked.

How do you know who's doing it? You see them in the mall, at work, at the gym, everywhere you go they are doing it. It's the person you see grabbing their chin and head simultaneously with their hands and giving a quick thrust, twisting their head like Linda Blair in ''The Exorcist'', causing a loud audible cracking sound. An immediate sigh of relief follows with a look of pleasure and satisfaction. A Classic Chirobator.

The other type is the person you see standing in a room, perhaps at the copier at work, or the sales clerk behind the counter at the mall, who suddenly thrusts their hips to one side grabs their buttocks area and twists first to one side then quickly to the other releasing a large popping sound. Again the look of calm and contentment crosses the face of The Chirobator.

What they are releasing is just gas. Yes, gas - as in nitrous gas. All the joints in the body are pressured with this gas. Any interruption to the continuity of the joint, such as with a quick thrusting motion, will cause the release of the gas and will produce the popping noise.

Unbeknownst to the cracker is that they are not actually adjusting the bones back into place, but often times they are really moving them out of place. To further complicate the issue they are also micro tearing the tiny ligaments along the spine with each twist and pop thus causing future scar tissue and permanent instability in the spinal muscles.

Much like spraining an ankle, it never quite heals as strong as it was before. You may only sprain your ankle once during your lifetime; however, Chirobators are known to snap, crack, and pop themselves several times a day. Day after day, after day. Each time tearing and retearing those tiny ligaments. The result:

Remember your mother telling you not to pop your knuckles because you end up with big ugly knuckles ? Chirobating is exactly the same, when you pop your knuckles you're moving anything. Try it and watch the bowing of your finger at the joint and how you are forcing it to open against its normal motion. The spine is the same.

It's not good for you. If the urge is there, it is generally a hint that your spine is out of proper alignment and you should seek out the help of a chiropractic physician. Chiropractors are trained on how to place the spine in the exact plane of motion that is needed to gently put the bones in your spine back into the proper alignment thus relieving the pressure of the spine. This gives you that same feeling of relief and euphoria. The difference is, when we do it will last a lot longer and most importantly it will not damage the ligaments in the spine.

Almost all patients notice that the need to Chirobate lessens almost immediately and the addiction can be broken. Also, that look of contentment and accomplishment stays on the faces of my patients permanently. So much better than the quick fix of The Chirobator. 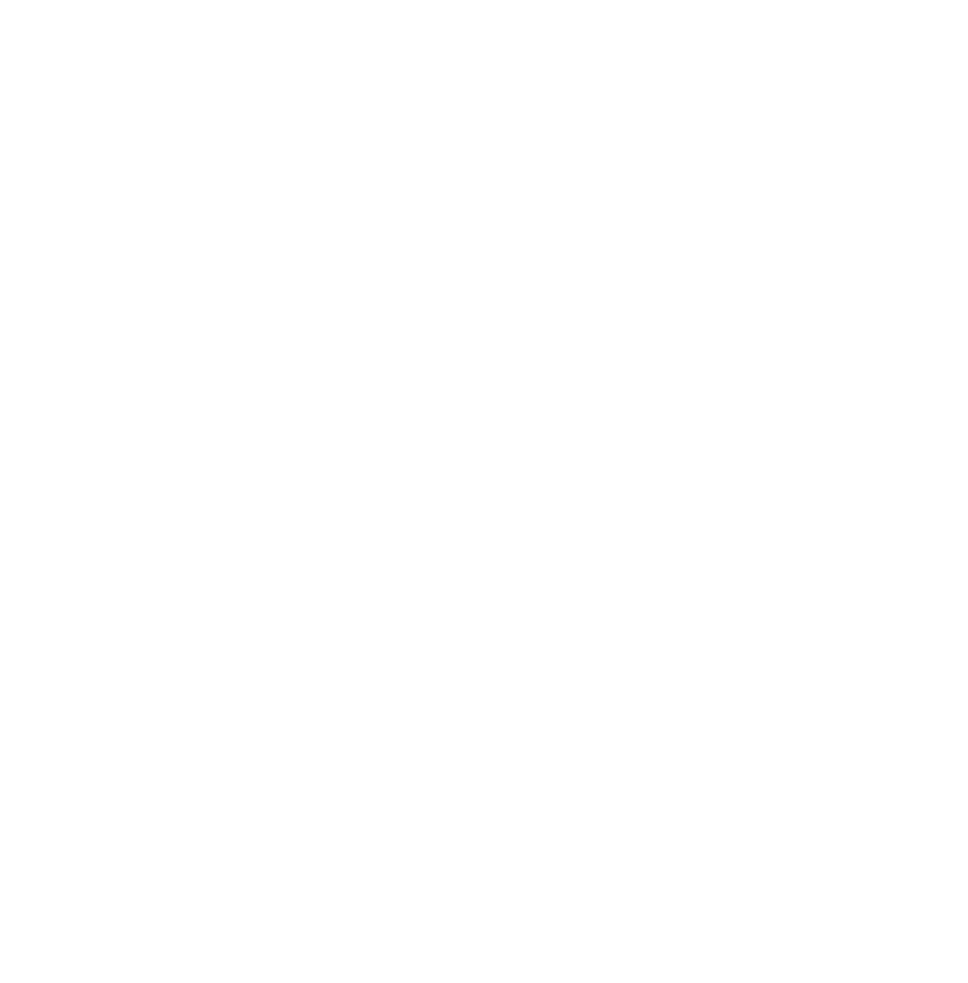 Dr. Watson has been recognized and awarded as one of the TOP CHIROPRACTIC DOCTORS in Fort Lauderdale and nationwide for many years running. View her awards & distinctions here >> 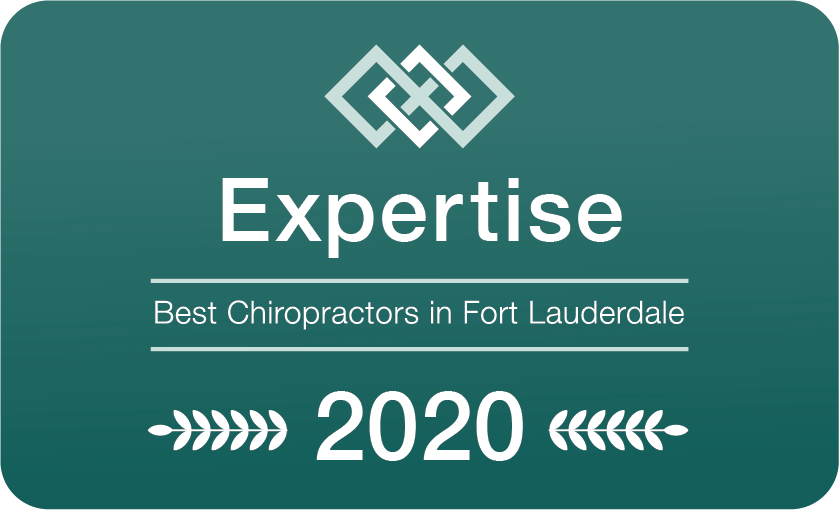 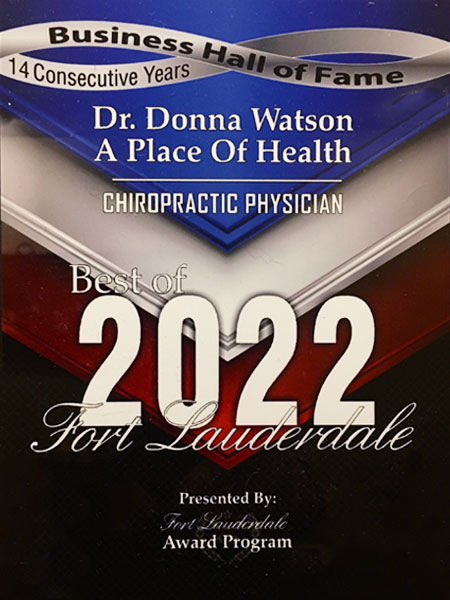